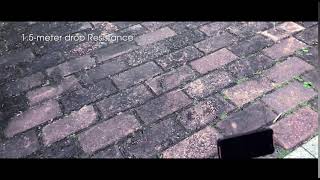 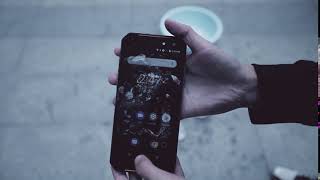 Featuring a quad-core MediaTek processor up to 1.5GHz, 2GB of RAM and 16GB of internal storage, it is IP68 certified, which makes it able to survive dives of up to 30 minutes at a maximum depth of 1.5m, as well as survive falls from up to 2m in height on the concrete floor without damage.

Another point related to the appliance’s resistance is that, according to the brand, this device is able to survive extreme temperatures (between -40ºC and 70ºC), which includes the possibility of remaining functional after being frozen thanks to its structure that combines TPU and polycarbonate.

As for the battery, this smartphone delivers 5,000 mAh with reverse charging capacity, and it is estimated that it can be used for up to 18h in video consumption, 13h in games, 37h in music or 22h in calls.

Officially presented, LEAGOO XRover C is currently being sold by the brand in pre-sale mode, and can be purchased for the promotional price of $119.99, or just under $460 in direct conversion, disregarding values of taxes, fees and freight. This device possibly will not be sold officially in Brazil, being necessary to the interested parties to import.