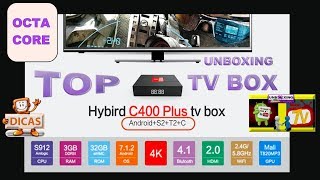 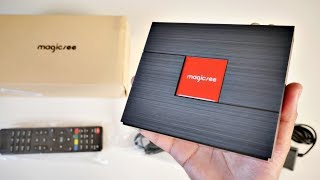 It also completely updated the look with a new case with a front LED Display, and the operating system becomes Android 7.1.2, which is an interesting option for those who are looking for a TV-Box with a tuner.

Officially presented last May, the new folding electric scooter Xiaomi Mijia 1S is available on TomTop at a price of 305.99 euros with free...